Parler Social Media Relaunched and the users are thrilled to be back on this platform, let’s know everything from the beginning.

Parler, the free speech social media that got banned by google, apple, and eventually AWS is back online.

If you are new to this controversy and the fall and rise of Parler then we got you covered, in this article, we will discuss the rise, fall, and eventually how the Parler app has been relaunched today.

We will also discuss the basic use of this twitter alternative for free speech and how to download it on your android and iOS smartphones. But before we move forward, a small disclaimer from our editorial team.

Disclaimer: While we do support the thought that social media should be unbiased and free, we do not endorse the use of free speech on social media to spread hatred. We at Mrnoob.net Produce tech-based guides and this just one of them.

Table of Contents ▲
What is Parler App?
Parler App Relaunched: The Rise, Fall, and Rise of Parler in 2021
Parler Relaunch: The new Logo
How to Download Parler App on Android after Parler Relaunch?
How does Parler work?
How to Sign Up on Parler?
How to follow other people on Parler?
Is Parler available on the play store to download?
How to Download Parler App on iOS?
Can you Access Parler online?
Parler App Relaunched: What’s Next?
Support Independent Tech Journalism – Buy Us a Coffee

What is Parler App?

The word Parler literally translates “To Speak” in french. The Parler platform is a Micro-Blogging website and app that focuses on free speech. Parler launched in September 2018 and since then it managed to have over 4 Million people on its user base. The Parler app was taken down on the 9th of January 2021 after the Capitol incident in the United States. In their argument, Google said that people used the app to incite violence, asking everyone to assemble at the capitol.

After this, Amazon AWS services also banned Parler’s account. Due to this, the service had no host to be hosted on. This eventually had an impact on their service which was down for over a month.

The app is Finally Up and working again and you can access the service by going to their official website or by downloading the Parler app for Android or iOS.

Parler App Relaunched: The Rise, Fall, and Rise of Parler in 2021

Parler app was removed by Google, Apple, and AWS and it’s back now. Now anyone can sign up on the platform and normally start using the app. We have made a small infographic, have a look at all the major events that happened after the ban. Parler has finally launched their website to be accessed by anyone and everyone over the internet. The novelty factor is not limited to just the website relaunch of Parler. They have introduced the website with a totally new theme and a new logo. Earlier the website theme was Red and now it’s mostly white and red. How to Download Parler App on Android after Parler Relaunch? How does Parler work? Is Parler available on the play store to download?

The Parler app is removed from the play store on 9th January 2021. The operation of the app’s core ecosystem is working fine and you can use the methods we discussed in this article to unblock Parler on your android phone.

Unfortunately, there is no way to download the Parler app on iOS at this moment. The only way to access Parler’s free speech social media is by going to its website directly. Do note that due to high traffic on Parler, the website can be slow.

Yes, Parler’s social media can be accessed online on parler.com. This way you can directly open your browser and access the website if you want.

So this was our take on the relaunch of Parler. Do let us know your opinions on the same. If you liked our article then don’t forget to visit our website mrnoob.net and comment your opinions below. Thanks for reading.

We at mrnoob.net work really hard to bring out the most unbiased and quality tech content while operating independently: No corporate bullshit, No External Funding. We are a group of friends passionate about tech and apps. If you want us to keep creating such useful guides then consider buying us a coffee. 🙂 How to Customize, Remap and Reprogram Unused Buttons on your Android TV Remote?

How to open and edit Sketch file in windows?

How to enable Dark Mode in Youtube app on Android 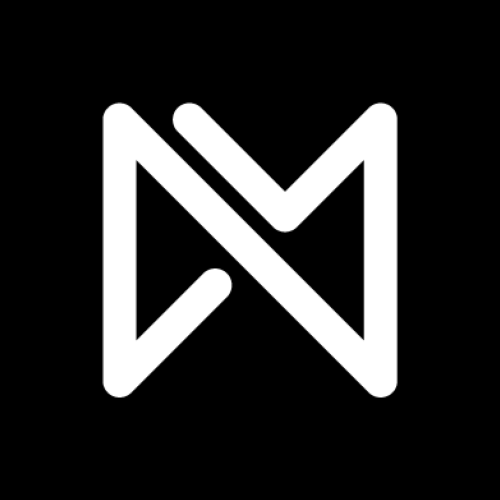