How to get Google Play Pass in India or any country right now?

Since the Google Play Pass is competing against the Apple Arcade, the main objective of google here is to give paid games for free. But unlike apple, google lets you download apps as well as games, which is a sweet deal.

What all is included in the Google Play Pass?

The google play pass comes with a specialized curated section of apps and games through which users can download games and apps that are usually paid, for free. There will be no in-app purchases as well as no ads will be shown in any of the apps.

To increase the sales of the Google Play Pass, Google is offering discounts on its monthly tariff. If you sign up within two weeks of its launch, you can get the Google Play Pass at just $1.99 for the next one year, which honestly sounds like a much more tempting deal. So without further ado, let’s see how you can Get Google Play Pass in India or any country right now.

Get Google Play Pass Outside USA in Any Region

As discussed earlier, you can only Get the Google Play Pass in the US which will require changing the play store to the USA. however, there are some caveats which you should keep in mind before proceeding further. If these conditions are okay for you, then you can go ahead and get yourself a Google Play Pass subscription in India or any country. Let’s have a look at the conditions :

Follow the Steps To Get Play Pass Outside US 2. Next, go to the App Info of play store and tap on “Force Close”. 3. Now open the Google play store and tap on the three-line Hamburger menu from the top left and tap on “Account”. 4. Under the Preferences tab, you will see the Country and Profile option which will have the option to “Switch to United States Play Store“. This will require adding either PayPal or a debit card. Try to use a debit or credit card as this method isn’t verified on Paypal.

5. Once you start adding the card, a pop-up will appear which will confirm the change as you won’t be able to change the play store id back to your original country for the next 365 days. Tap on continue and you should see your user name with country specified as “United States”. 7. Restart the play store and again, tap on the hamburger menu from the top left to find the “Play Pass” option. Tap on “Start Free Trial” that and complete the registration with the given debit or credit card and you are now ready to enjoy Google Play Pass benefits. 8. Now let’s have a look at the new and improved play store with play pass in action.

The Google Play Pass sounds good and all but what if it’s “not for you”. Well, you can always cancel your subscription using the steps mentioned below:

1. Open the Play Store and tap on the hamburger menu at the top left.

4. Tap on one of the reasons that you want to give.

5. Tap on continue and your Google play Pass subscription is now canceled

I hope you liked our guide on how to get Google Play Pass from any country in the world even if it’s not present in your country. The only big hassle in this whole process is the migration to the US play store which everyone is not comfortable with, so make sure you use a spare account if you want to test the pass trial, other then that the Google Play Pass seems a fairly good deal especially with the discounted $1.99 price. So that’s all from us this time, we hope to see you around in another workaround article like this maybe.

Do let us know if you have any difficulty with this procedure, in the Comment section below. 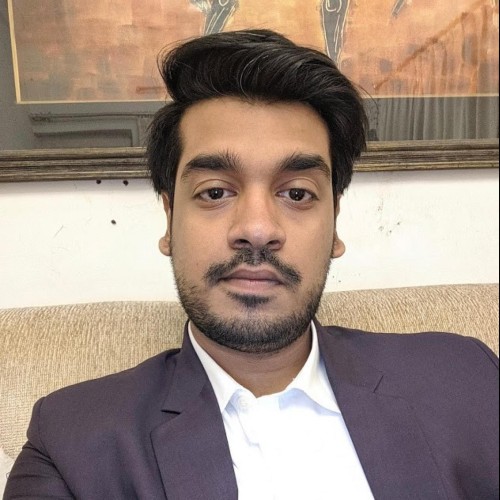